A Danish advertising agency created such a compelling bus ad for the local zoo that some snake-adverse commuters apparently refused to board. Bates Y&R created the illusion of a huge snake crushing a Copenhagen city bus as part of a campaign for the city zoo.

Forget snakes on a plane. Copenhagen has snakes, really big ones, on a bus. Crushing the entire bus, in fact.

Bates Y&R art director Peder Schack squeezed the award-winning idea out of his brain to “make the most possible impact for a very small budget,” he told the Star on Thursday. “I always like if you can make the illusion of something strange happening to something well known,” he said. The Copenhagen ad agency, working for the city zoo, took “very high res pictures” of all sides of a “normal city bus” and melded them with a picture of a very large boa constrictor, said Schack. “I wanted it to look as real as possible. The illusion should be perfect.” Mission accomplished, Mr. Schack. Some Copenhagen commuters refused to get on the snake bus. Some Japanese tourists were so entranced they ignored their guide to photograph the bus, a colleague told him. 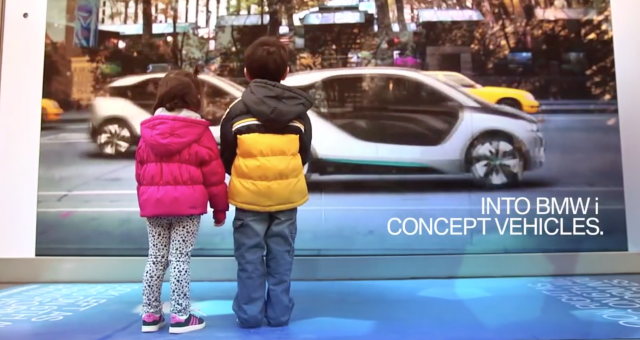 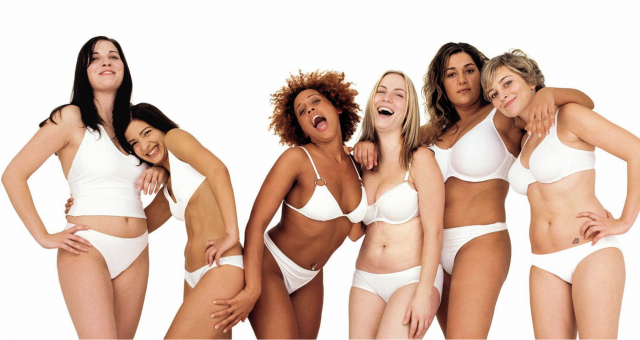 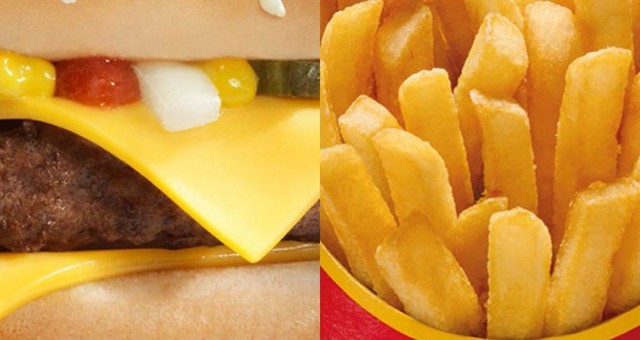